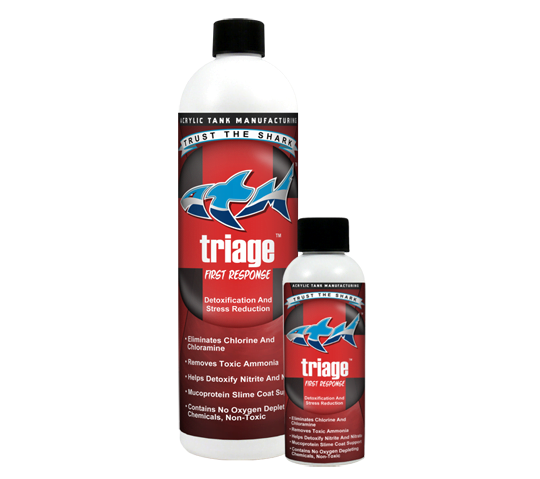 Add 5ml per 38 liters (10 gallons) to effectively remove chlorine and chloramines and 1ppm of ammonia. Repeat dosage to remove more than 1ppm of ammonia. Allow at least 2 hours between dosages.

Get the latest from ATM Aquarium Products

You have Successfully Subscribed!